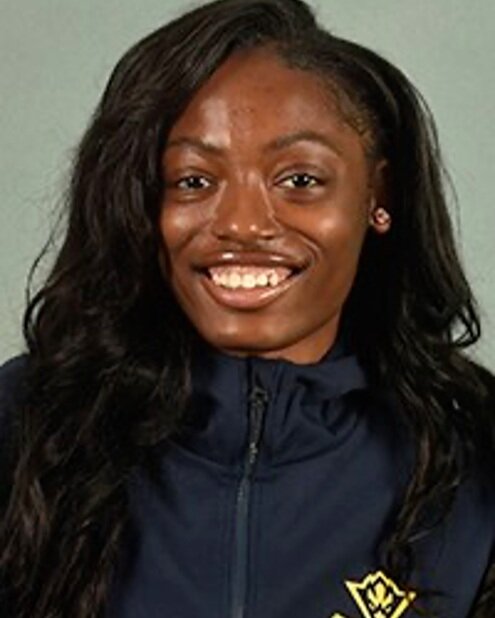 Titanium and Gold TeamsNative of Evanston, Illinois, was a four year varsity starter at Evanston

Township before graduating in 2014. Sierra went on to play at State Fair C.C Two-year letter winner who averaged 11.7 points per game as a sophomore. She led the team with 52 made three-point field goals as a sophomore and helped team to a runner-up finish at the District K Championship. She transferred to the University of North Carolina at Wilmington where she was a two-year letter winner, 13th in steals. Sierra had a devastating back injury during her junior campaign that made her miss most of the games in her senior season. Sierra has help run an enormous amount of basketball camps and clinics. After graduating college in 2018, Sierra became a mother of a now one-year-old daughter. This is Sierra’s first year coaching with Lady Lighting.