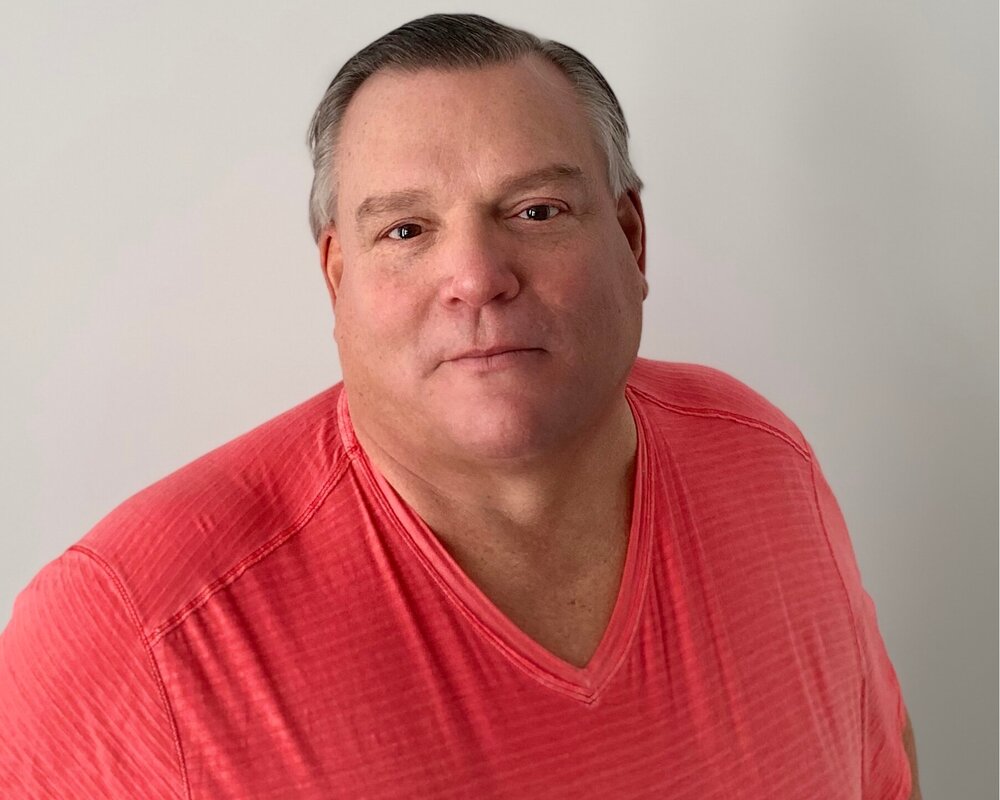 Michael Seberger is the founder and director of the Illinois Lady Lightning basketball program since 2001. Under his guidance, the program has emerged as one of the top programs in the state. He has produced talent that have gone on to play at all levels, including professionally & college all levels. In addition, his skills academy and camps provide a year-round opportunity for players to work on improving their game. The Gary, Indiana native played his collegiate ball at Western Michigan University where he is still the second all-time leader in blocked shots, second all-time in consecutive games played, and ninth all-time rebounder. Michael is married to Gina and they have three children, Sarah who played at Truman State University, and is now a successful lawyer, Alison who played at Illinois State University and is an assistant coach at University of North Alabama. Morgan, who played at University of Southern Indiana, is currently a Recreation Therapist at Edward Hines Jr. VA Hospital.