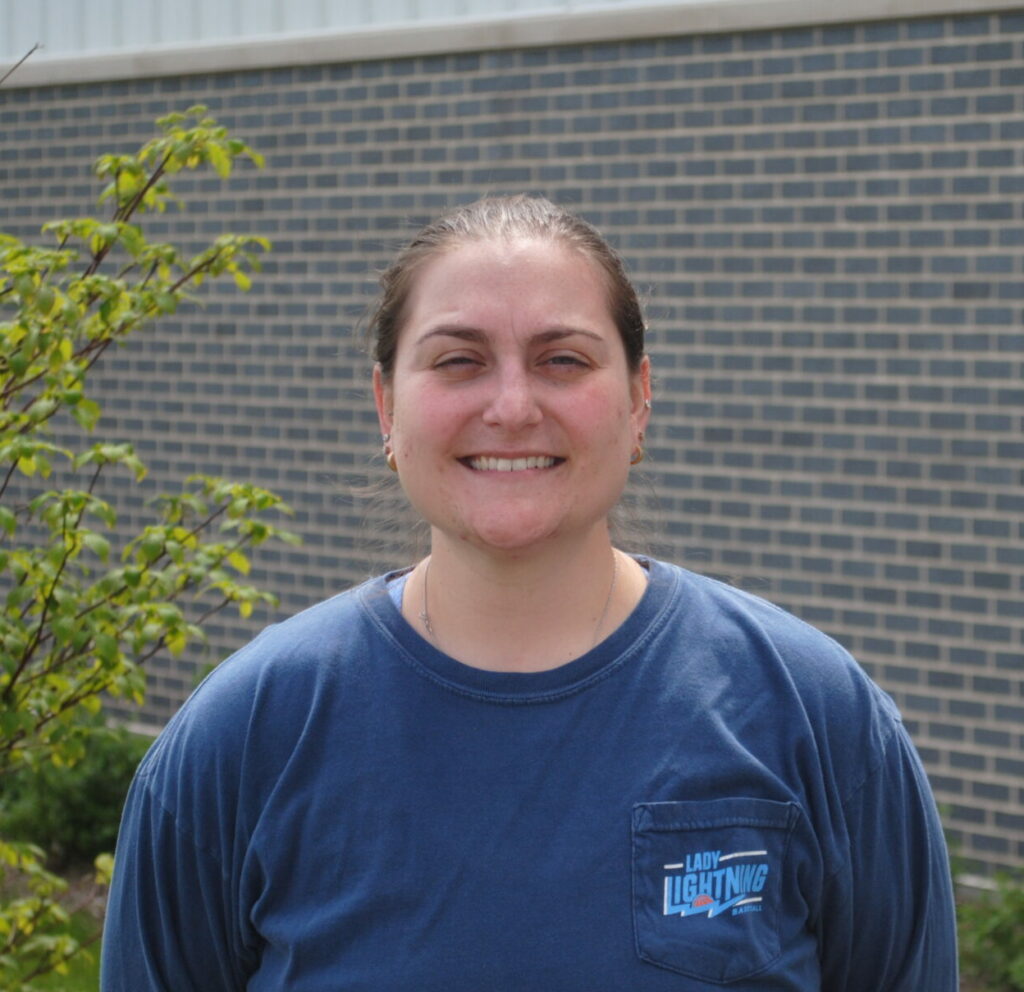 Taylor Morano is native of Lombard, IL and attended Montini Catholic (2010) High School. Attending Saint Louis University, she graduated with a Sports Business degree in 2015. While at SLU, she was the head manager for the women's basketball team. After graduating, she went on to work at Illinois State University with their women's basketball and volleyball team. In 2016, She went back to Saint Louis University and was the Director of Basketball Operations and Video Coordinator. She moved back home in 2017 to be closer to family. Morano is currently the General Manager at Naperville Yard, an indoor sports complex. She has been a coach with Illinois Lady lightning for 2 years, but played for the club when she was younger!